Back from Latin American and Caribbean gvSIG conference

Last week part of the gvSIG Team attended the Second Latin American and Caribbean gvSIG Conference. It has held in Caracas, Venezuela at Alba Caracas Hotel, organized by the National Information and Technology Centre (CNTI) and the Geographical Institute of Venezuela Simón Bolívar (IGVSB). 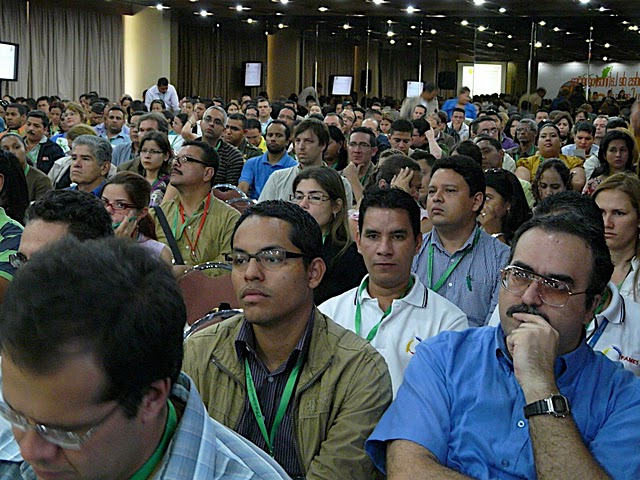 First two days there were a pre-conference workshops about gvSIG and SDIs, Vector  features, 3D and Raster features and finally about gvSIG 2.0 development. I’m happy to say that the conference was a complete success, mainly because the organization was amazing. If you’ve managed a +700 people conference along 3 days you can imagine the huge effort is needed to assure that everything works smooth and they did it. 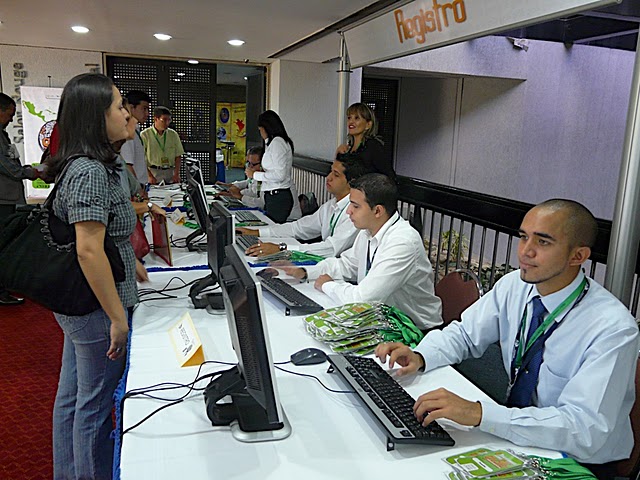 There were some demos and presentations from the gvSIG Team but the conference was mainly run by use cases, some projects developed with gvSIG and so on. I presented the OSGeo Spanish Language Local Chapter with Francisco Palm (Venezuela) and also I had the chance to present OpenStreetMap Project with César Medina (Chile). This presentation was not prepared but as one of the planned presentations failed, well, I was invited to present OSM and the opportunities this project has in South America.

Besides the conference we were able also to do some kind of tourism visiting CatiaTve, a complete community-driven television channel and the 23 de enero community, it’s a suburb of Caracas were they are organizing themselves to try to be as much independent as they can, they have for example their own fish farm and a quite successful radio channel (Radio Arsenal).

Free Software has so many opportunities to be applied in geomatic arena that it represents a real alternative to privative solutions. This maybe sounds obvious on this blog or this context but trying to convince of that topic public administrations and private companies is a huge effort. In my opinion we (not just the gvSIG Team but all the Conference presenters) did a good job showcasing the gvSIG and FOSS4G software to the Venezuelan and other Latin American people, let’s see if we have more and more use cases of succesful projects there.

Some gvSIG people with organization team and friends