One of the fields which gvSIG is becoming more used in, is the emergency management, both in urban and natural disaster. With no doubt, spatial analysis gives a significant contribution to emergency management and other related fields like for example crime analysis.

Focused in these users, we generated a new symbol library which is, as usual, available from the gvSIG addons manager.

In the case of marker symbols we started from a set of symbols called “EMS. The Emergency Mapping Symbology” made by the Department of Natural Resources of Canada. As stated in http://emsymbology.org/EMS/docs/EMS_Symbology_v1.0.pdf it can be freely used. The symbols have been imported as usual (see this other post).

As in older cases, in order to ease the identification of the symbols, we used pyRenamer -a massive file renaming tool-, as the name that gvSIG gives to each symbols is just the file name.

These symbols are designed for being used at a 32pixels size -with the aim of emphasize its importance in the map- and that’s why we imported exactly at this size, although if we reduce them to a lower size they look ok as well.

We used GIMP to generate the selection symbols. In this case, since some of the original symbols were yellow, we decided to represent the selection symbols in grayscale. From menu Image > Mode > grayscale we converted all the symbols and added “_sel” to the files name so gvSIG could use them automatically.

Apart from the marker symbols, we wanted that this library also contained a set of line and fill symbols, useful for emergency, crime etc. maps.

We generated both line symbols: 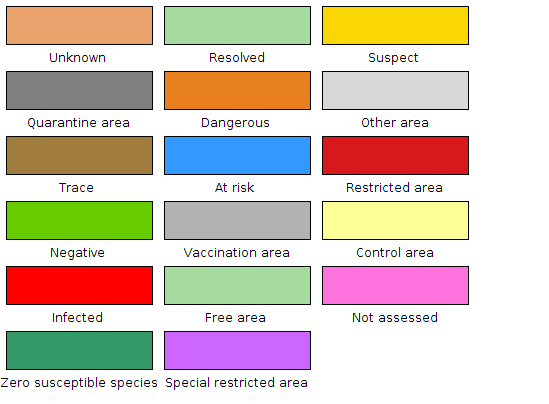 Finally we created an addon package as you can see in this other post.

This package is available within the gvSIG addons manager (selecting the URL http://downloads.gvsig.org/download/gvsig-desktop/ and searching by “Types/symbols”) or directly downloading the package from here.

General Manager of gvSIG Association
View all posts by Alvaro →
This entry was posted in english, gvSIG Desktop and tagged gvSIG 2.0. Bookmark the permalink.