The video of the fourteenth module is now available, in which we will show how to georeference an image.

Sometimes the technicians of a city council have images that are not georeferenced. They also can have an old map on paper, the data of which are needed to perform some analysis on their desktop application, such as delimiting the municipality in detail for example. That map on paper could be scanned so that they would have an image on their hard disk.

These images don’t have coordinates, so if they insert them in a View they would be in the coordinates ‘0,0’, and they would not be overlapped with the georeferenced cartography. 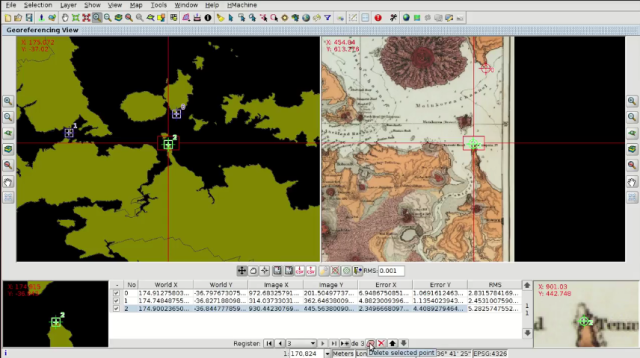 The cartography to follow this video can be downloaded from this link.

Here you have the videotutorial of this new module: